Make the most of your TurfBreezeTM setup with a little preparation. 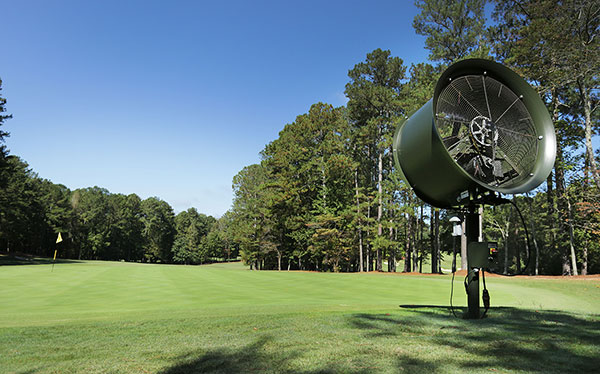 Fans are rated in CFM (cubic feet per minute) at a specific static pressure, similar to a water pump. Generally, the larger the green, a fan with more CFM is preferred.

Similar to sprinkler heads, fan size must provide adequate energy to offer sufficient velocity at the furthest point from the fan. 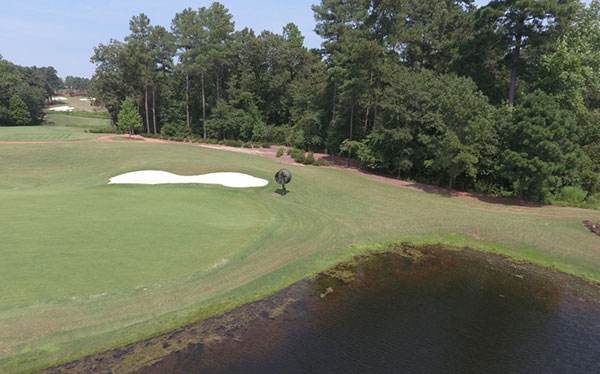 The general rule of thumb is one fan per green. One large fan always works better than two or more smaller fans.

Even for deeply pocketed greens, one fan will suffice, but you may need to choose a fan with a higher CFM to provide adequate air movement over the entire surface. 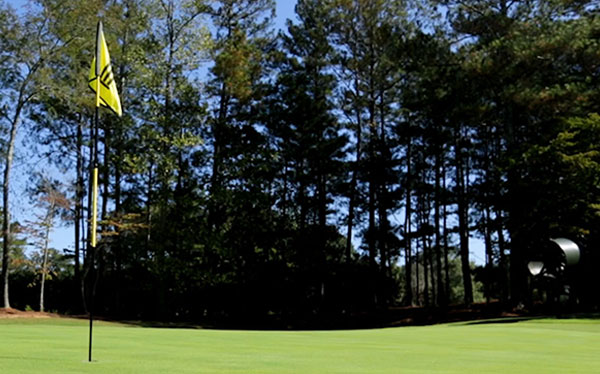 Fans can be discreetly hidden in tree lines and silhouetted against a background. Even though fans are usually quieter than a homeowner’s air conditioning system, it is best to keep fans as far as possible from patios and porches as the predominant fan “sound path” is from the inlet to outlet.

Set the oscillation range as short as possible to achieve the best coverage. If the oscillator is set at half of the maximum range, twice the amount of air reaches the green. Optimally, a fan should be positioned horizontal to the green with a 30° cone of air catching the edge of the green closest to the fan. 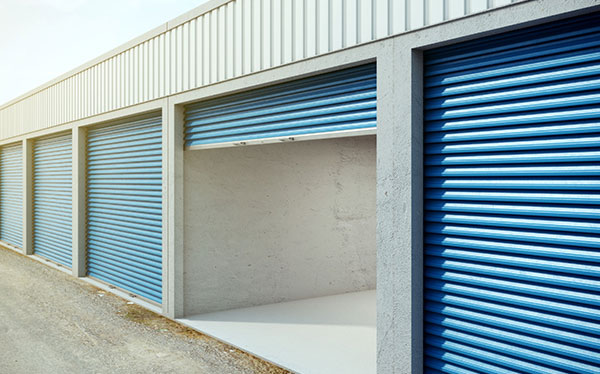 All debris should be cleaned from fan and all grease points should be properly greased. Store in a covered, dry location, or cover with a fan cover. Fans left outdoors should be operated for an hour or two per month.

Attractive, durable fan covers are available for purchase through TurfBreezeTM. After storage, check for proper lubrication and that all bolts are tight. Inspect belts for proper tension and wear. 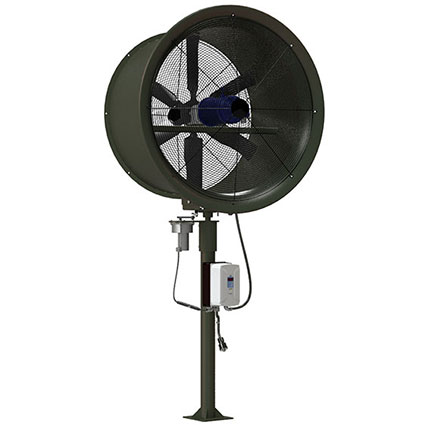 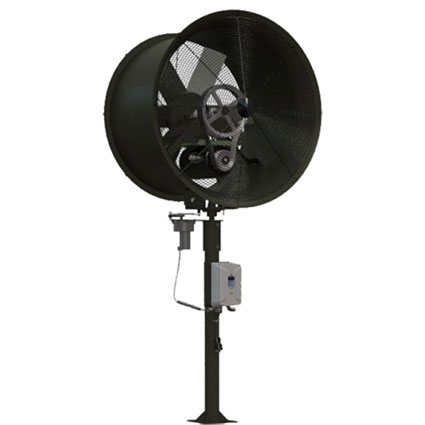 “It probably gets to 110-120 degrees on some of these greens in the summer. Even though its warm…”   Read More

Tweets by @SubAirSystems
Preparing For The Most Challenging World Cup Yet